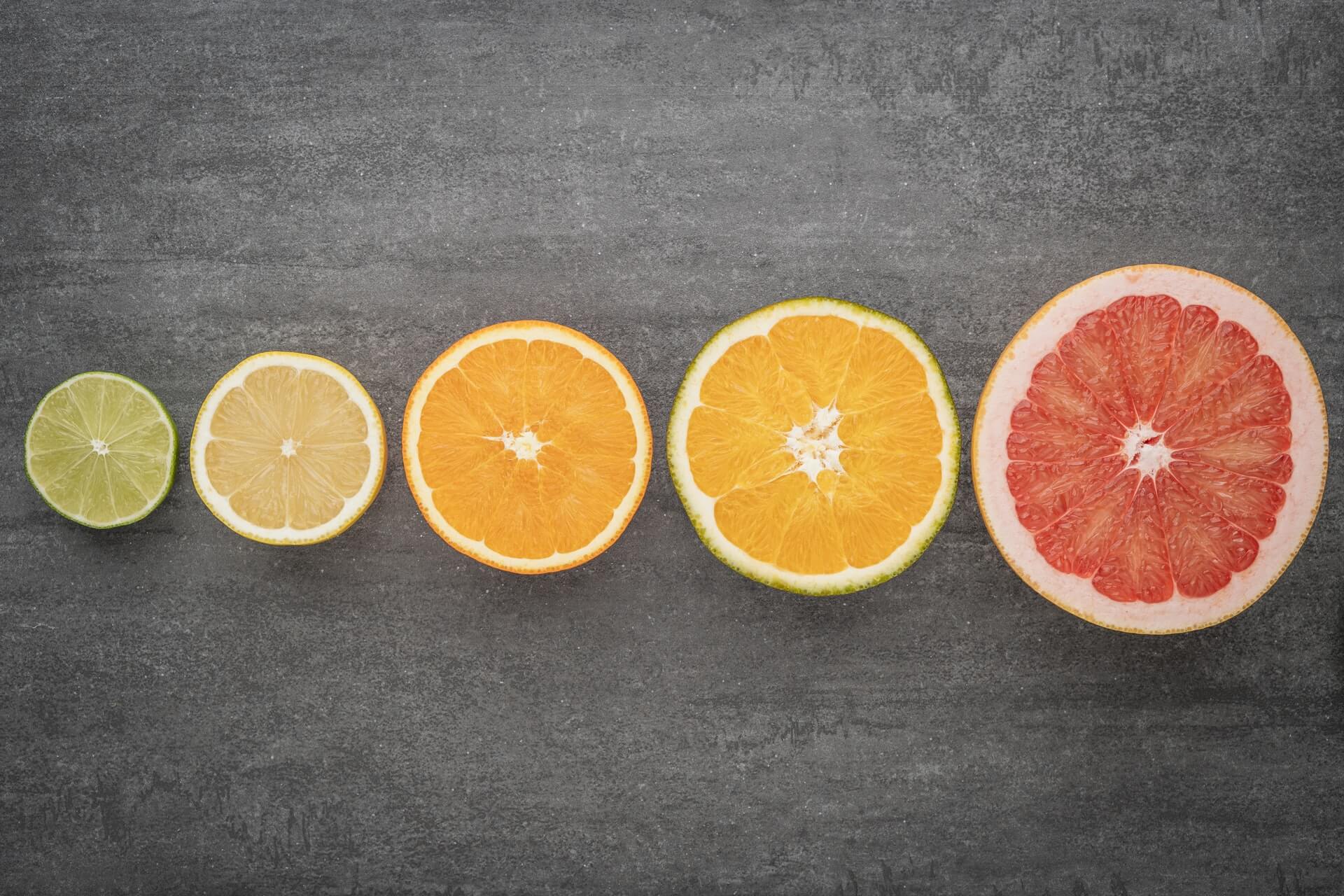 German language word order and sentence structure are not something you master at once and all at the same time. It comprises multiple principles and rules that German learners usually discover as they progress from level to level. Here we explain the most important principles organized by difficulty from Basic to Boss Level.

What’s not in this post: We won’t be covering compound sentences that include words like “weil”, “dass”, “deshalb” and others. We also don’t cover modal verbs such as “müssen”, “sollen”, etc. here either. Compound sentences and modal verbs deserve their own posts that we will link here once they’ve been published.

The simplest sentence structure in German is what is quite similar to most languages – subject + verb + object:

To turn a simple sentence into a question, swap the verb with the subject – Verb + Subject + Object

However, native speakers often use a more informal way of asking questions by keeping the sentence as is, but then adding a special phrase at the end: oder or stimmt’s (stimmt das?).

We actually do that in English, too: You’re looking for an apartment, right?

Using question words follows a similar pattern as with simple questions, but you add a question word at the beginning – question word - verb - subject - object. There are many question words, but the most frequent ones are Was?(what?), Wer? (who?), Wo? (where?), Wohin? (where to?) Wie? (how?), Wann? (when?) and Warum? (why?).

What are you doing? - Was machen Sie gerade?

Why are you looking for an apartment? - Warum suchen Sie eine Wohnung?

Where is Berlin? - Wo liegt Berlin?

When will you come to Germany? - Wann kommst du nach Deutschland?

Where are we going next week? - Wohin fahren wir nächste Woche?

Unlike many languages, German language word order can be quite flexible except for one important rule: the verb is always in the second position and acts as a glue between the parts of speech:

All three sentences mean that you're are going to see a doctor.

We covered the basic word order, but what if we want to add more detail to our sentences? Let’s say we want to say:

Max is traveling to Rome by train for an exhibition next week.

Could every element take any position just as explained in the previous section? It turns out that the German language has a precise rule for structuring parts of speech. As clarified in the previous step, you can play with the subject and the expression of time in the sentence while keeping the verb in the second position, but everything else (expression of cause, modality, and place) has its own place. That principle is called TeKaMoLo.

Te stands for Temporale Angabe or information related to time (WHEN?)

Ka stands for Kausale Angabe or informationrelated to the cause or reason (WHY?)

Mo stands for Modale Angabe or informationrelated to mode or way of achieving something (HOW?)

Lo stands for Lokale Angabe or information related to location and place (WHERE?)

Although native speakers don't always follow this structure, as a rule, this principle is a must. It’s hard to speak fluently while thinking of TeKaMoLo all the time. So how would you turn that into muscle memory?

Here are a few tips:

Additional resources on the topic: